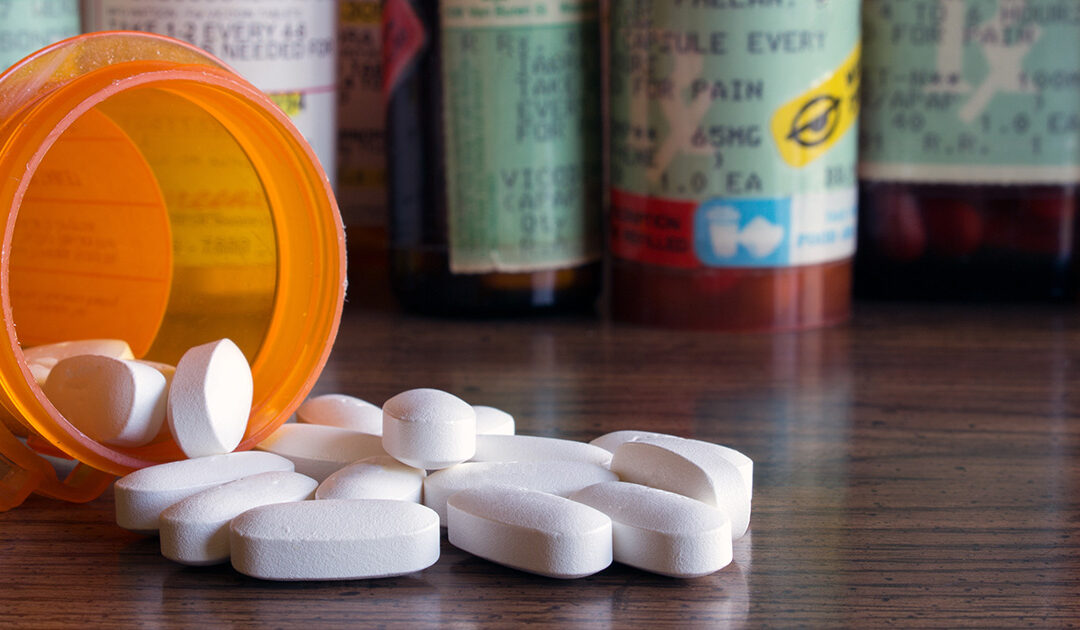 The Senator and Governor met with other elected leaders and local stakeholders in a renewed effort to combat the devastating individual and community-wide effects of the epidemic.

“The opioid epidemic is at a crisis stage throughout the Commonwealth and across the country, but in many ways we are standing here today at Ground Zero,” Senator Tartaglione said during a news briefing at Esperanza Health Center. “The toll it has taken on human lives is immeasurable. There is no way to put a number on the emotional despair and physical pain felt by the people trapped in addiction and the families – the children – who live in this community and are forced to experience what we saw today every day. I hope today marks a new beginning in our effort to stop the opioid epidemic and rebuild Kensington.”

The Governor and Senator were joined by Jennifer Smith, Secretary of the Pennsylvania Department of Drug and Alcohol Programs, on a tour of the neighborhood. The officials then gathered with state Representative Angel Cruz, other elected officials, and leaders of community organizations that are working to combat the epidemic.

“Tragically, opioid deaths are not a new problem in Pennsylvania and the Kensington community we toured today has been particularly hard-hit by this crisis,” Governor Wolf said. “Every death caused by an overdose is a tragedy. They deserve our help to get quality treatment and support. I am committed to fight for the people and communities harmed by the opioid epidemic and the disease of addiction.”

In 2017, Pennsylvania saw a record number of overdose deaths. In January 2018, Governor Wolf signed the Commonwealth’s first opioid disaster declaration to help break down government barriers and bring together 17 state agencies to address the epidemic in a coordinated effort. The work performed under the declaration helped to decrease overdose deaths in the Commonwealth by nearly 20% from 2017 through 2019. Unfortunately, preliminary data from 2020 shows an increase in overdoses comparable to 2017 figures. At the current rate, the administration expects to see a similarly high number of overdose deaths this year.

The Governor renewed the opioid disaster declaration 15 times before the Republican-led General Assembly adopted legislation to curtail the Governor’s emergency declaration powers and allowed the latest opioid disaster declaration to expire on August 25th. Without a declaration in place, state agencies have lost the emergency authorization to share data through the Prescription Drug Monitoring Program (PDMP), which has proven to be an effective and important tool in monitoring the prescriptions of dangerous and potentially deadly opiates to Pennsylvanians. Under the recently enacted emergency declaration requirements, only the General Assembly can renew the disaster emergency through legislation, and thereby restore the data-sharing program.

“I encourage the General Assembly to urgently turn their attention to renewing that data-sharing capability so that we can make sure every Pennsylvania agency has the information they need to work toward our shared goal of reducing overdose deaths,” Governor Wolf said. “We made progress against the opioid epidemic before, and by working together we can do it again.”