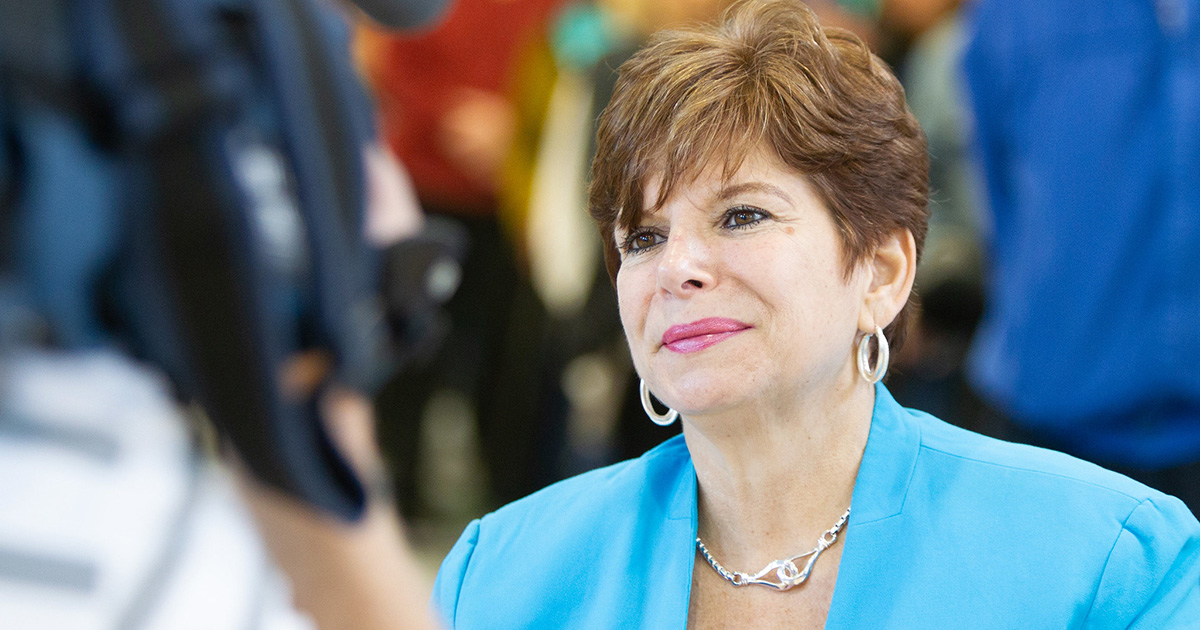 “Free and fair elections are the foundation of our system of self-government as Americans and as Pennsylvanians. I am honored that Leader Costa has appointed me to serve on the Election Law Advisory Board, which will work to maintain the integrity and improve the efficiency of all elections in the Commonwealth,” Senator Tartaglione said.

The duties of the board are to study the entirety of the Election Code and identify statutory language to repeal, modify, or update; to collaborate with other agencies and political subdivisions of the Commonwealth to study election-related issues; to study the development of new election technology and voting machines; and to evaluate and make recommendations on improving the electoral process in the Commonwealth and implementing best practices identified to ensure the integrity and efficiency of the electoral process.

The board is further charged with publishing, by the end of each fiscal year, extensive and detailed findings on the Joint State Government Commission’s publicly accessible website. These findings are to be made available in electronic format to the Office of the Governor and members of the General Assembly.

Montgomery County Commissioner Ken Lawrence has been named chairperson of the board by a unanimous vote of board members.