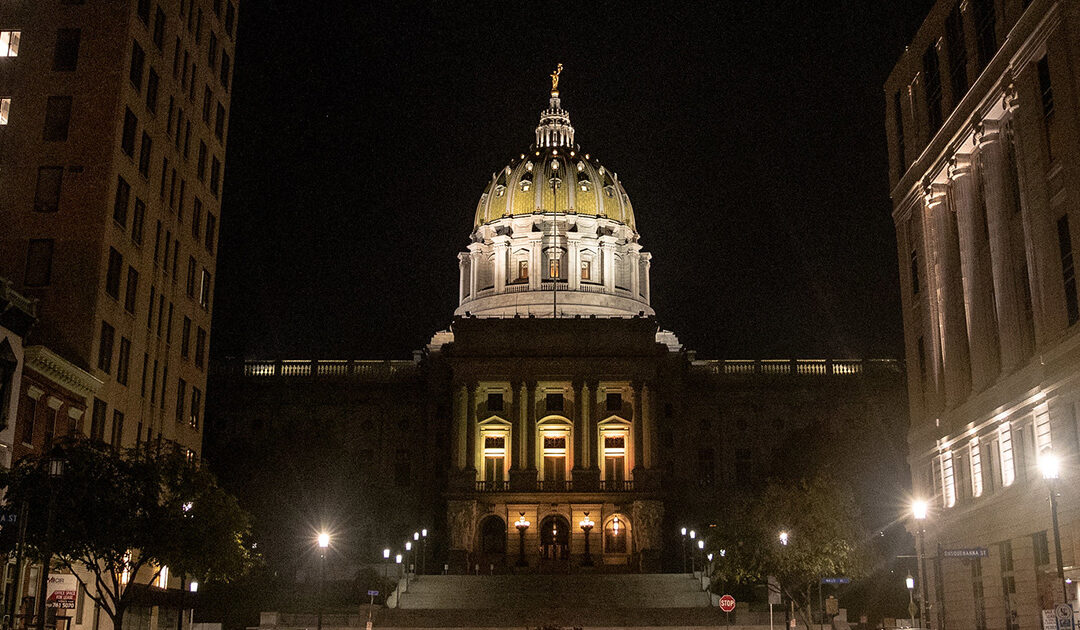 “I am extremely dismayed that the Republican leadership in the General Assembly once again turned their backs on Pennsylvania’s lowest-paid workers by neglecting to raise the minimum wage for the 15th consecutive year,” Senator Tartaglione said. “I am also deeply disappointed in the regressive overtime changes in the Administrative Code bill. Yet, the budget delivers much-needed and timely funding in many areas, including education, nutrition assistance, violence prevention, human services, and replenishing our workers’ compensation fund.”

As adopted, the budget features $611 million in expanded education funding, with $300 million for basic education. $200 million of that would be distributed among public schools using the state’s fair-funding formula, which adjusts for factors such as poverty, English language proficiency, and local tax revenues. The remaining $100 million would be allocated through the Level Up program that prioritizes funding for schools with historically inadequate funding, including school districts in Philadelphia, Scranton, Reading, and Northampton County.

The budget provides $200 million in additional funding for the Pennsylvania State System of Higher Education in four annual installments of $50 million. A portion of these dollars will support the Diversity, Education & Inclusion program proposed by PA Senate Democrats.

“Access to quality public education is the key to improving the lives of Pennsylvania’s working class families,” Senator Tartaglione said. “This budget addresses that need from expanded Headstart and Pre-K programs, all the way through our state-owned universities.”

Community-based gun violence prevention programs managed by the Pennsylvania Commission on Crime and Delinquency are due to receive $30 million in new funding in the budget. The State Food Purchase Program would receive an additional $3 million, while the Department of Human Services’ ID Community Waiver program would receive $15 million.

A $145 million allocation to the Workers’ Compensation Fund will replenish most of the $165 million that the state borrowed from the fund in the 2016-2017 Fiscal Year.

Of the $7.1 billion in federal funds that were allocated to Pennsylvania in the American Rescue Plan, the General Appropriations bill calls for the transfer of $2.8 billion into the state’s Rainy Day Fund.

“Last year, the Wolf administration used the regulatory process to update our overtime rules for the first time in four decades so that workers who log extra hours on the job – beyond the standard 40-hour work week – can count of fair compensation for their labor. But the new Administrative Code restores exploitative exemptions and the low-salary threshold that employers have long-used to avoid paying overtime to deserving workers,” Senator Tartaglione said.